The England national team, led by coach Gareth Southgate, will open its campaign in the current edition of the 2022 World Cup, which will be held in Qatar and will continue until December 18, against Iran, today, Monday. 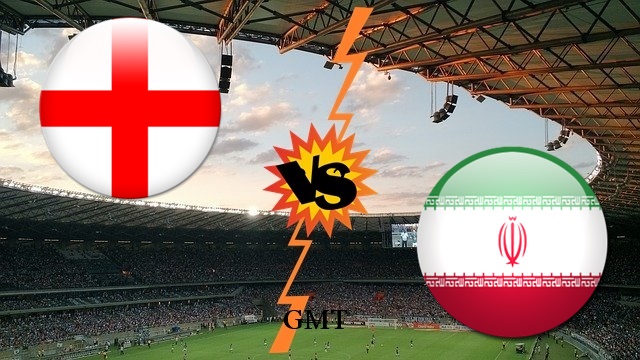 What time is the England vs Iran match?

The England national team will meet its Iranian counterpart, at three in the afternoon, Monday, Cairo time, at Khalifa International Stadium in the Qatari capital, Doha, as part of the first round of Group Two in the 2022 World Cup.

And the England national team records its appearance in the World Cup finals for the sixteenth time in its history, as it participated in 15 previous editions of the World Cup, with a total of 69 matches.

The England national team is armed with many stars in the current edition of the World Cup, headed by Harry Kane, the star of Tottenham Hotspur, who won the Golden Boot award for the last World Cup scorer in Russia 2018, Phil Foden, Jude Bellingham, Saka, Declan Reese, Raheem Sterling.

The Portuguese Carlos Queiroz, coach of the Iranian national team and former coach of the national team, dreams of making history with the "Lions Persia" team and leading them towards qualifying for the round of sixteen of the World Cup for the first time in history.

The Iranian national team is recording its appearance in the World Cup for the sixth time in its history and the third in a row, as it participated in the 1978, 1998, 2006, 2014 and 2018 versions, but it failed to pass the group stage in all of these versions.

Carlos Queiroz, the former coach of the Pharaohs, who returned to coach Iran again last September, relies on many players who participated with him in the 2018 World Cup in Russia, led by Mahdi Tarmi, the Portuguese star of Porto, Sardad Azmoun of Bayer Leverkusen, and Karim Ansari Fard, striker of AEK. Greek Athens.