The Qatar national team is cutting the tape of the 22nd edition of the World Cup, at home and in the midst of its fans, against the Ecuador national team, which is scheduled to be held at six in the evening, Sunday, Cairo time, at the “Al-Bayt” stadium in Al-Khor city. 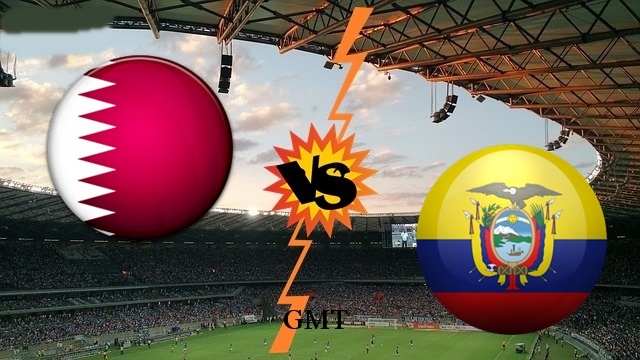 The 2022 World Cup is the first ever to be held in the Arab world, and the second to be held in the continent of Asia after the 2002 edition in South Korea and Japan, and it is also the first time in history that the tournament is held during the winter.

The Qatari national team, led by its Spanish coach Felix Sanchez, is making its first appearance in the World Cup finals, as it has reserved its seat as the host country for the tournament, as it seeks to achieve its first victory in the history of the World Cup, armed with many stars in its ranks as well as ground workers and the public.

The Qatari national team is armed with many prominent players in order to achieve a historic participation in its first appearance in the tournament, headed by Hassan Al Haydous, Akram Afif, Abdul Karim Hassan, Al Moez Ali, and goalkeeper Saad Al Sheeb.

On the other hand, the Ecuador national team is participating in the World Cup for the fourth time in its history, after having previously participated in 3 previous World Cups in 2002, 2006, and 2014.

Ecuador qualified for the 2022 World Cup, after it ranked fifth in the final standings for the South American qualifiers for the tournament, after collecting 26 points from 18 matches.

The Ecuador national team participated in 10 matches throughout its history in the World Cup, during which it managed to achieve 4 victories in addition to one draw, while losing 5 matches, and its players scored 10 goals and conceded 11 goals.

The marketing value of the team, nicknamed “Amarilios”, amounts to about 142.7 million euros, led by the English Brighton player Moises Caicedo, who is the most expensive, with a value of 38 million euros, followed by Piero Hincapie, defender of Bayer Leverkusen, with 22 million euros.