French coach Hervé Renard, coach of the Saudi national team, confirmed that he wants the Saudis to be proud of their national team, saying: "We realize the value of Argentina and the difficulty of the 2022 World Cup." 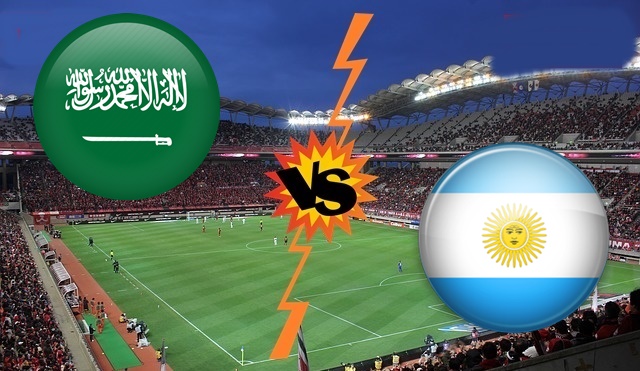 Today, Argentina will face its Saudi counterpart in the match between the two teams at Lusail Stadium in the first round of Group C for the World Cup final, which will be hosted by Qatar in the current period and will continue until December 18. With the participation of 32 teams from different continents of the world.

The date of the match between Argentina and Saudi Arabia

"We are not here for a picnic, but to deliver a great performance and to make the Saudis proud of their team," Renard said during the press conference for the Argentina match.

He added, "I thank the Crown Prince for the encouraging words, they were positive words, and it is important to hear such words from the leader before the World Cup. I do not care which team the player is. In recent years, Al-Hilal players have participated in many competitions, so they are the most numerous in the national team." the National ".

Regarding the World Cup, the Saudi coach said, "We know how difficult the World Cup is, and we have enough enthusiasm and motivation to participate in its tournaments."

"We know exactly who we are going to play with, so we have to focus well. We will play with fighting spirit against Argentina," added Renard.

And he continued, "Messi is a footballing legend, but we also have to focus on the rest of the players, and we have a high fighting spirit, which will be reflected on the field, and our progress in a manner befitting us."

"A very complex group and everything is going according to plan and I expect us to get good results," Rennard added.

The two teams are in Group C, along with Mexico and Poland.