The Senegal match against the Netherlands will take place at 6:00 pm tomorrow, Monday, Cairo local time, at Al-Thumama Stadium, as part of the first round of Group A in the 2022 World Cup. 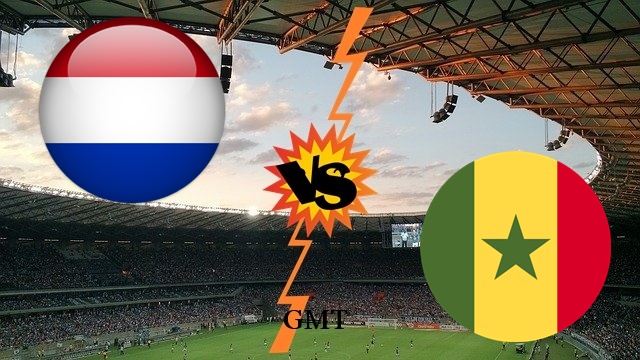 Senegal, the African Nations champion, dreams of achieving the first surprises of the World Cup tournament by overcoming its Dutch rival in the match tonight, as its coach, Aliou Cisse, seeks to repeat the resounding surprise he achieved in the 2022 World Cup in South Korea and Japan when he dropped the defending champion France at that time. 1-0 in the opening match of the tournament.

The Senegalese coach settled on the replacement of star Sadio Mane in the Teranga Lions B list, as the Senegalese "wiwsport" website stated that Cisse decided to call Moussa Ndiaye, the left back of the Belgian Anderlecht team, to compensate for Mane's absence after his injury.

On the other hand, the Netherlands national team, returning to participate in the World Cup after its absence from the last version, is competing in the Qatar World Cup after it presented impressive levels in the last period, and kept its record devoid of defeats in recent confrontations, as its last defeat dates back to June 27 of last year 2021 against the Czech Republic. In the final price of the European Nations Cup.

The chances of the mills team also appear to be greater than all their competitors in Group A, which includes, alongside Senegal, the host country Qatar and Ecuador, to reach the round of 16 and move forward towards the title that it has never crowned in its history.