The Wales national team is in a strong confrontation with its counterpart, the United States of America, this evening, Monday, in the current edition of the World Cup, which started in Qatar yesterday, Sunday, and will continue until December 18. 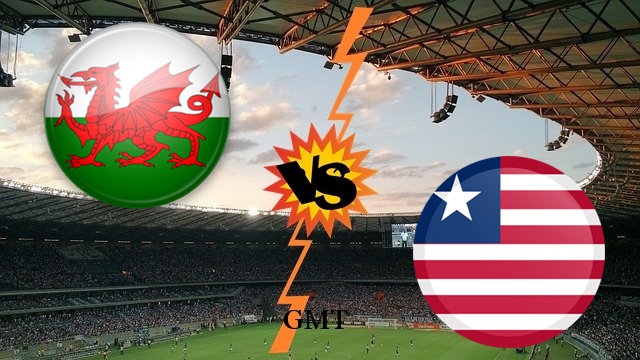 America’s match against Wales will be held at nine o’clock in the evening today, Monday, Cairo time, at Ahmed Bin Ali Al-Mondial Stadium, as part of the first round competitions for Group Two in the 2022 World Cup.

Wales and America are competing in Group Two of the 22nd edition of the World Cup, which includes England and Iran next to them.

The Wales national team qualified for the 2022 World Cup in Qatar, for the second time in its history, at the expense of its counterpart, Ukraine, in the final match of the European play-off that qualifies for the world championship.

While the US team, led by its coach Greg Berhalt, seeks to make a strong start and overcome the obstacle of Wales in order to get one step closer to qualifying for the round of sixteen.

The US national team returns to participate in the World Cup, after missing the 2018 edition that was held in Russia, preceded by qualifying for the round of sixteen in the 2010 editions in South Africa and 2014 in Brazil.